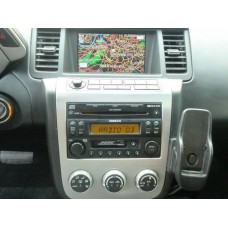 This will work with the following models